Home Ethereum Trump haters now can pay for his tweets as NFTs just out...
Ethereum 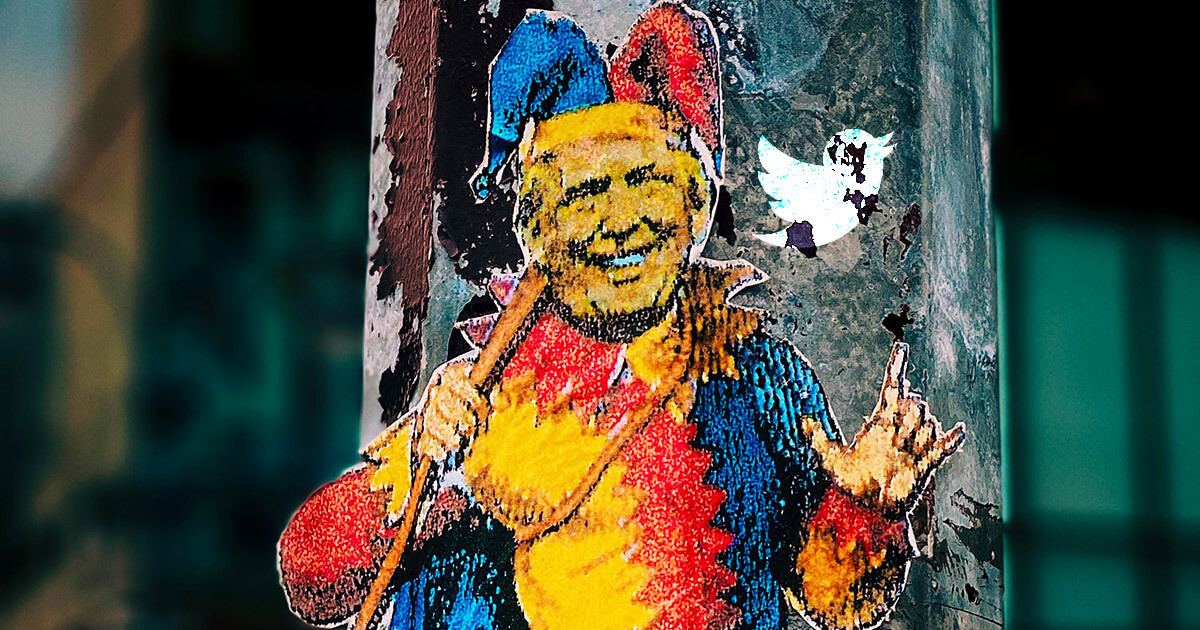 “Hate Trump? Buy his ‘Drumpf’ and own a part of history! With all profits going to charities he despises, you can hurt him where it matters,” the website proclaims.

Obviously, those are not even “real” tweets, as was the case when Jack Dorsey sold one of his for nearly $3 million, since Trump’s Twitter account was suspended in early January following the US Capitol riots. Instead, the group went for the next best thing—a website called Trump Twitter Archive that carefully preserved the former US President’s train of thought.

For a good cause?

Every NFT is presented as a 3D cube with a Trump’s tweet imprinted on two sides and an image on another two. The remaining two sides are occupied by the “Drumpfs” platform’s branding.

According to the website’s FAQ, 97% of all profits will go to several charities that Trump allegedly “despised,” namely Americares, Clean Air Task Force, ACLU, Southern Poverty Law Center, Doctors Without Borders, and NAACP. The remaining 3% “Strategic Meme Group, Incorporated” will keep for itself “for expenses,” according to the FAQ.

Currently, there is no way to resell “Drumpfs” on the website, its creators explained, however, they pointed out that purchasers can “easily auction it off on OpenSea to a large number of potential buyers.”

Meanwhile, the legality of “Drumpfs” is questionable at best. Since the platform is using a public archive of Trump’s tweets, it clearly has no legal rights for them (nor for the real tweets, for that matter). Additionally, an astounding amount of various artworks attached to “Drumfs” surely also have their authors who, apparently, had no say in how their intellectual property is being used here.

Just when you taught that the NFT craze can’t get any crazier.

Top Crypto Trader Selling Ethereum for Cardano, Says This Is Last Chance To Buy Bitcoin Under $50,000

Crypto traders woke up to $3.7 billion in liquidations today as the market saw a deep pullback, data from markets tool...
Read more
- Advertisment -

Bitcoin Struggles to Maintain Its Dominance