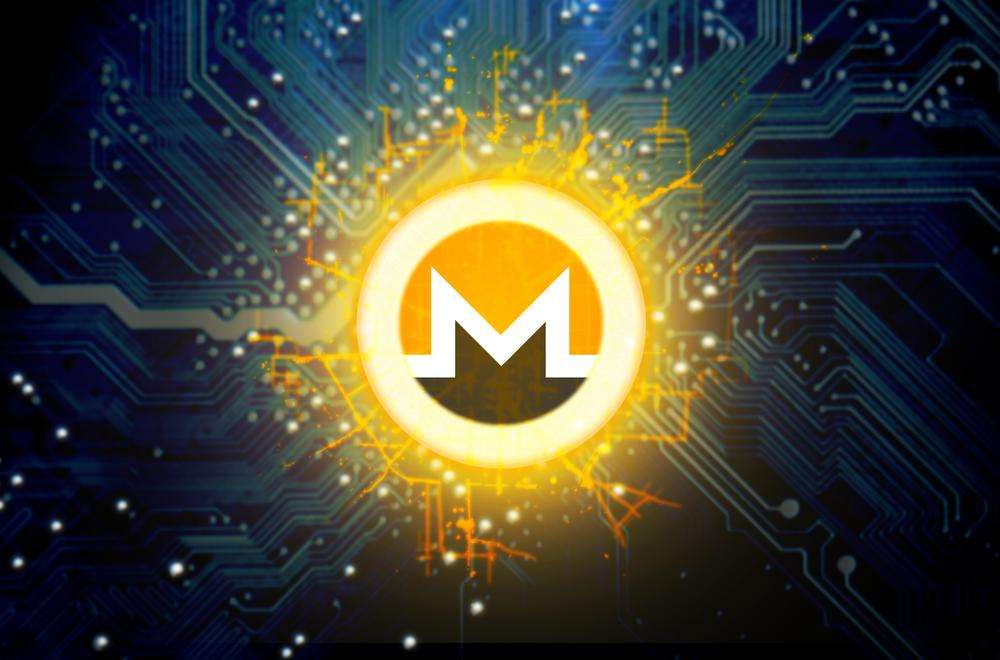 Recently, there has been concern that the FBI has the capability to hack Bitcoin. This has the Bitcoin community concerned after a decade-long narrative of “Bitcoin is incorruptible.” In particular, hackers are beginning to have a rethink. After the FBI recovered more than half of the Colonial Pipeline ransom, security experts are beginning to see a resurgence of hackers using privacy coins like Monero.

Historically, criminals have spearheaded some of the greatest innovations in the world. At the beginning of the decade, they dabbled with cryptocurrencies. In so doing, they were a part of the cryptocurrency birth. Although they have and still are being weeded out, a significant part still remains. More recently, hackers who exploited Colonial Pipeline demanded to be paid in Bitcoin. Weeks later, the FBI revealed that it had recovered more than half of this ransom.

Since the event, there has been widespread FUD on how the FBI was able to achieve this. Most are concerned that the FBI can hack Bitcoin. Hackers are already turning to Monero which promises greater privacy features than Bitcoin. Monero has long been the most popular private coin.

Rick Holland, the chief information security officer at Digital Shadows revealed in an interview that hackers are turning to Monero after a wake-up call. The cyber threat expert further explained,

It’s almost like we’re seeing, at least from a cybercriminal perspective, a resurgence…in Monero, because it has inherently more privacy than some of the other coins out there,

While true that Monero offers more freedom in terms of privacy, the narrative that Bitcoin was hacked is simply not true. The FBI was only able to exploit a Bitcoin wallet. This after the FBI was able to identify the hacker’s wallets by perusing the public blockchain.

With Bitcoin still offering more privacy than most traditional payment methods, it will remain the most popular option for hackers. Monero struggles with liquidity making it an unfavorite option for hackers. More experienced hackers sought other services that complement Bitcoin such as mixing or tumbling services which allow them to combine their illicit Bitcoin to ‘clean’ Bitcoin which makes it virtually untraceable.

Monero has in the last 24 hours recorded a significant increase, rising by nearly 10 percent. Exchanging for $280 with a market cap of just over $5 billion, the token is 27th in the market cap.

Fees on Bitcoin (BTC) network have dropped more than 90% in a month, with industry insiders noting that they are low compared to what...
Read more
Crypto News