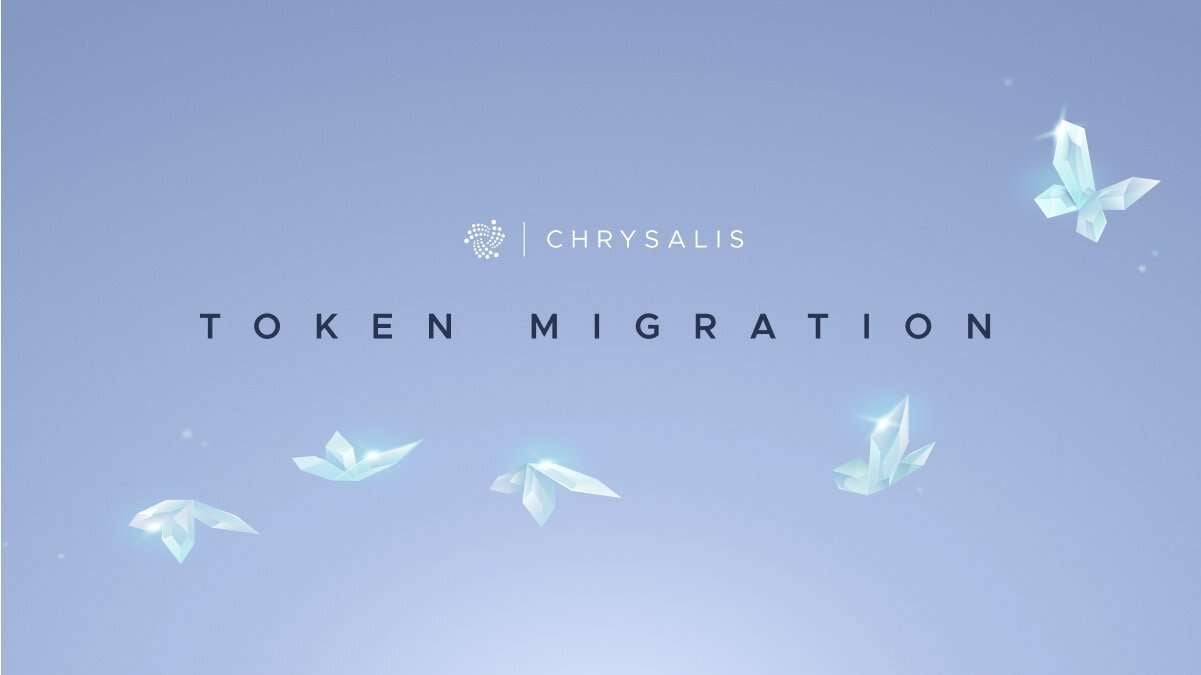 IOTA Foundation, a non-profit building the digital infrastructure to enable the machine economy and Internet of Things (IoT), is today completing the most extensive network upgrade in its history – Chrysalis. This upgrade moves IOTA out of the experimental phase and into an enterprise-ready ecosystem that is open for real-world use cases.

Dominik Schiener, the co-founder of IOTA, today revealed the latest status of the highly anticipated upgrade.

#IOTA is ready to be reborn with a complete overhaul of the entire project.

In just a few hours the #Firefly Wallet will officially be released, opening up the migration to #Chrysalis.

T-7 Days for the full launch of the brand new Chrysalis network.https://t.co/yCj2c65IK7

This upgrade is the second and final phase of the Chrysalis upgrade, the first of which transpired in September of 2020. The final landmark on the foundation’s roadmap will be Coordicide, estimated for the end of 2021. Many of the changes required for Coordicide have already been achieved with the Chrysalis upgrade, which means that any enterprise applications that are implemented between now and Coordicide will undergo only minor, if any, adjustments to the fully matured Coordicide network.

These improvements will enable enterprises in any industry to implement IOTA more efficiently and with a lighter, more flexible and modular architecture. The complete network update of the IOTA protocol will allow for a more seamless transition as it moves through future updates, as the protocol will remain stable and enterprise-ready. From Chrysalis Phase 2 onward, every update of IOTA aims to be seamless for any production-level uses, including the update to Coordicide.

Chrysalis marks a new dawn. So I made this animation to show what has happened so far (My interpretation).

“A blockless Monster: The (R)evolution”

Highlights from the Chrysalis upgrade include the following:

“IOTA’s new dawn has arrived,” said Schiener, the chairman of the IOTA Foundation.

We now have an enterprise-ready platform that will please both industry and consumer users with its enhanced functionally, industry-standard upgrades, and energy efficiencies. Our engineers have worked diligently to build the foundation for Coordicide and beyond.

The launch of Chrysalis will take place on Wednesday, April 28th. There will be a one-week, token migration phase that takes place from today, April 21st, to April 28th.

The #Chrysalis #token migration starts now!
Use #Firefly to migrate your tokens smoothly.

Token holders and service providers can migrate their tokens during the migration phase or after the launch of Chrysalis. Ultimately there is no practical difference between these two options and you can choose to migrate when you want, but you must migrate to carry out value transactions.

Our Future with High Public Debt