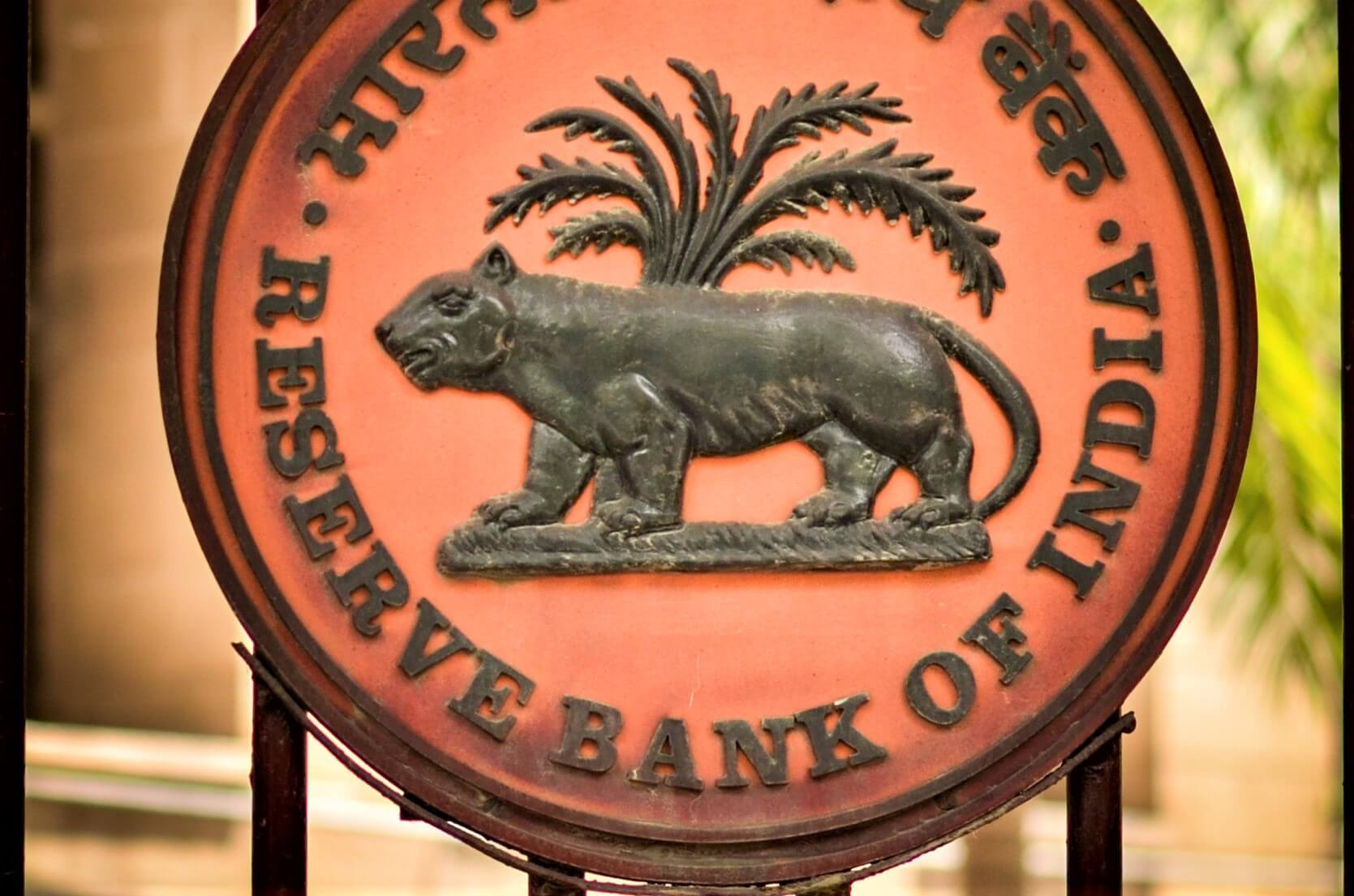 The head of the Reserve Bank of India (RBI), the subcontinent’s central bank, has again indicated that the government might seek to enact a crypto crackdown – while attempting to gazump the crypto sector by releasing a digital rupee.

In an interview with CNBC-TV18, RBI Governor Shaktikanta Das appeared to take the same kind of tack that central banks elsewhere in the world are seeking to follow: Namely, marginalizing crypto while seeking to promote their own central bank digital currency tokens.

It is a tactic being played out to the letter in China, where the digital yuan is edging closer to a full rollout – and where crypto has been shunted to the margins of society as Beijing looks to squeeze out decentralized competitors.

The EU has also indicated it is keen to follow the same path, with European Central Bank chief Christine Lagarde late last year slating bitcoin (BTC) and other tokens – while up-playing the EU’s own digital euro plans.

And Das’ comments provided a sign that India is ready to abide by the same playbook, despite a widespread fightback campaign from the nation’s crypto community.

“We have certain major concerns about cryptocurrency. We have communicated them to the government. It is under consideration in the government and I do expect […] sooner or later the government will take a call and if required the parliament also will consider and decide.”

After conceding that blockchain technology’s benefits “have to be exploited,” he added that “on crypto,” the RBI has “major concerns from the financial stability angle.”

But in the same interview, Das also talked up digital rupee plans, saying:

“Central bank digital currency is still a work in progress and we are very much in the game. We are targeting to launch it. But if you ask me a date, at this point in time it will be difficult for me to say. […] I don’t want to guess a date. […] Several loose ends need to be tied up, but it is receiving our full attention.”

As reported, in March 2020, India’s Supreme Court overturned a crypto ban previously imposed by the RBI, allowing banks to handle cryptocurrency transactions from exchanges and traders.

The roadmap of pushing BTC to the fringes of the financial sector while seeking to undermine it with rival, centralized digital projects was one of the possible government attack vectors on bitcoin identified by the BTC champion and chief strategy officer at the Human Rights Foundation Alex Gladstein in a recent article.

However, as previously reported, other experts have warned that governments are neglecting to take into account that an uncapped, central bank-run token would have precious few of the advantages of a token like BTC – a possible fatal flaw in international governmental efforts to take the coin down.
___
Learn more:
– COVID-19 Pandemic Accelerated Rollouts Of ‘Game-Changing’ CBDCs
– Here Are the Ways Governments Could Attack Bitcoin – and None of them Sound Hot
– India’s Warren Buffett Is Against Bitcoin Too
– India’s Crypto Community Fights Back As Ban Bill Turns Into Tiresome Soap Opera
– This Is How G20 Might Keep Crypto And Stablecoins at Bay
– G7 Game: Keep Facebook’s Libra at Bay & Work On Own CBDC
– Public and Private Money Can Coexist in the Digital Age

When? April 21 — April 23 Bonuses for longer personal staking will be multiplied by 5 during 3 days of crazy NMX...
Read more
Crypto News

Former US Currency Comptroller Brian Brooks Hired as Next CEO of Binance.US