Bitcoin Mining Council says Elon Musk has no role within the group. 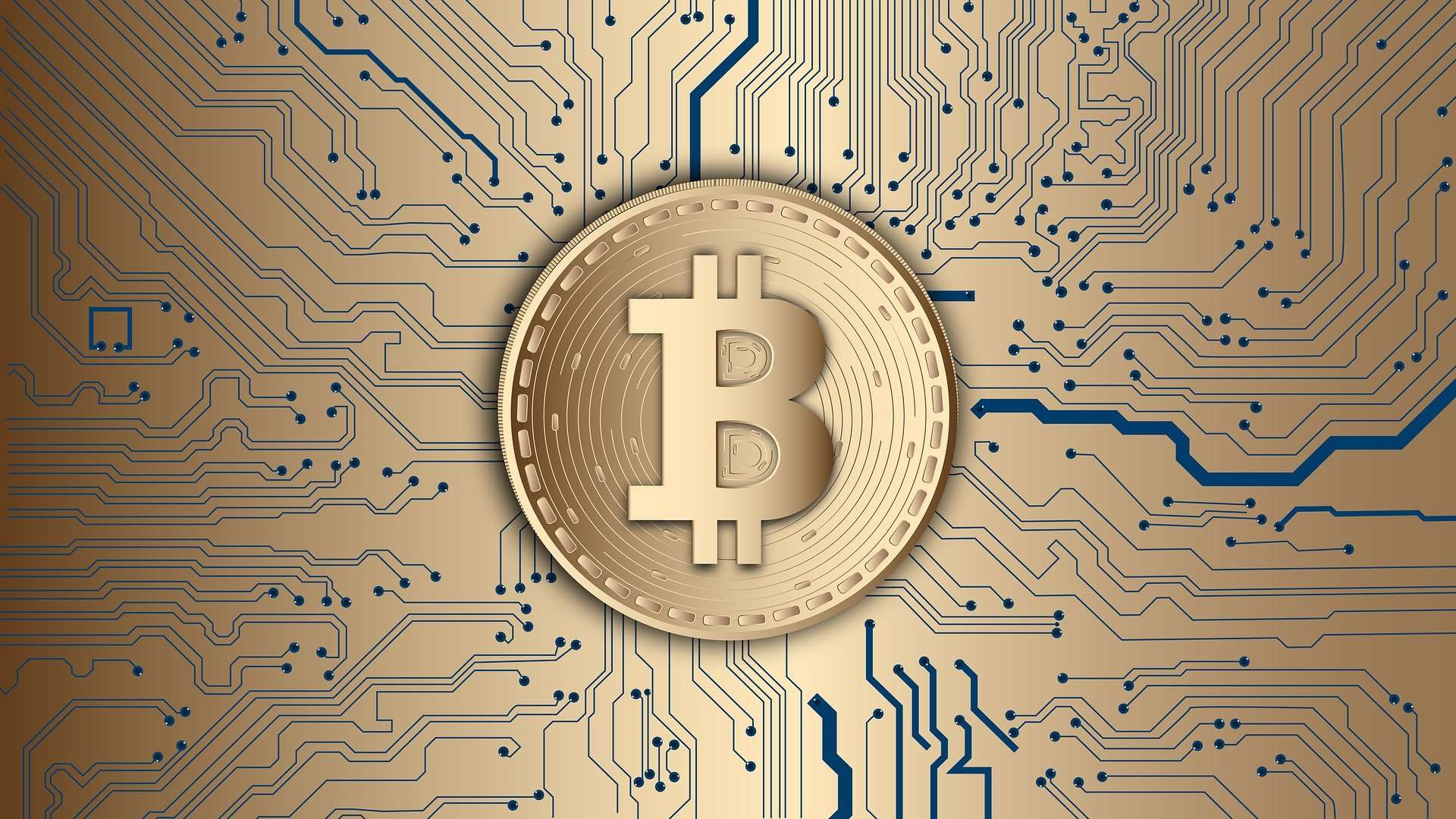 The Bitcoin Mining Council (BMC) has declared that Tesla CEO Elon Musk has “no role” within the organization. The Council addressed Musk’s influence on Bitcoin after formally launching on the 10th of June. The BMC was formed to advance transparency in Bitcoin’s energy usage.

BMC Speaks on Musk Role within the Council

The declaration on Musk’s position at the Council came in response to one of the frequently asked questions outlined on the BMC official website.

Elon Musk has no role at the BMC. The extent of his involvement was joining an educational call with a group of North American companies to discuss Bitcoin mining.

The BMC will organize meetings on a quarterly basis to examine mining trends as well as collaborate with researchers in the industry. Also, the meetings will focus on gathering educational purposes and stimulate growth in the North American Bitcoin mining industry.

On the website, the BMC explained that any miner who wishes to join the group must believe in the importance of transparency regarding energy usage of BTC mining. Also, interested miners must be willing to share their energy mix and the size of their hash rate. All this information is for research and educational reasons.

The BMC website revealed the mission of the group:

The Bitcoin Mining Council is a voluntary and open forum of Bitcoin miners committed to the network and its core principles. We promote transparency, share best practices, and educate the public on the benefits of Bitcoin and Bitcoin mining.

In addition, the group clarified that its mission is not to change the decentralized nature of Bitcoin. Also, the BMC has no intention to disrupt Bitcoin’s core principles. Rather, the team is working on creating awareness about BTC and BTC mining.

Saylor first revealed the BMC late last month after he revealed that he hosted a meeting between Musk and top BTC miners in North America. At the time, Saylor said Hut 8 Mining, Marathon Digital Holdings, Core Scientific, and Blockcap were members.

The meeting with Bitcoin miners came after the Tesla CEO criticized Bitcoin over its energy usage and its adverse effects on the environment. Generally, crypto miners use large computing power and energy to confirm transactions on the blockchain. The energy crypto miners use can be compared to the amount of energy some developed countries use. According to the University of Cambridge Bitcoin energy estimate, BTC uses more energy than the Philippines and Kazakhstan.

In a recent statement, US senator Elizabeth Warren said that a single Bitcoin transaction, be it sale, purchase, or transfer, uses a similar amount of energy to what a typical household in the US consumes in 53 days.  Warren added that BTC is projected to consume equal energy to all data centers in the world in 2021.

Fees on Bitcoin (BTC) network have dropped more than 90% in a month, with industry insiders noting that they are low compared to what...
Read more
Crypto News

Binance Winds Down Derivatives In Europe While Malaysia Takes Action

Bitcoin Starts Recovery, Why Close above 100 SMA Is Important