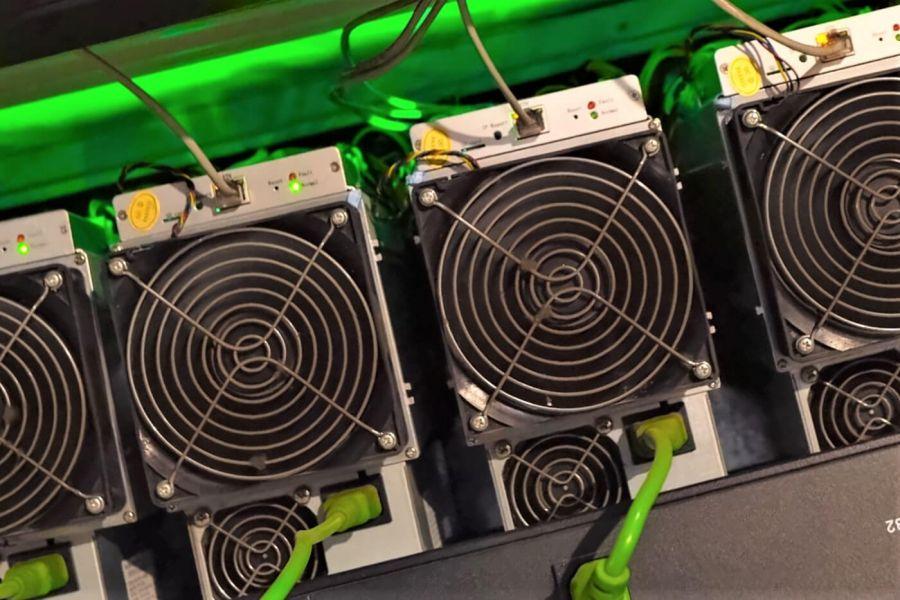 A coal mine explosion in Xinjiang, an autonomous region of China, may have led to a Bitcoin (BTC) hashrate drop at a time when Bitcoin mining difficulty went for a new all-time high.

Primitive Ventures co-founder Dovey Wan said that there was a coal mine explosion in northwest China’s Xinjiang region which led to a “major” power outage. Per Wan, results of this incident included all data centres being shut down and an instant drop in Bitcoin hashrate, the computational power of the network.

Per Reuters’ report from April 11, twenty-one miners were trapped in a flooded coalmine. A section of the mine filled with water, leading to power outages. Per an April 14 CCTV report, as well as Bloomberg’s report yesterday, the rescuers were still working on saving the trapped miners, as well as draining the floodwater.

Per Wan, the “coal mine explosion is considered top level security incident leads to central authority’s scrutiny on individual mining operations and related local government agencies. Hence the cut off is under going amidst the central authority’s on-site inspections.”

just setting up my twttr

Looking at the 7-day moving average, Bitcoin hashrate has been steadily climbing since mid-2017, reaching its all-time high on April 11, hitting 148.6 EH/s. On April 15, that number was 146.2 EH/s, per BitInfoCharts.com.

Meanwhile, just yesterday, bitcoin mining difficulty, or the measure of how hard it is to compete for mining rewards, hit a new ATH as well. The difficulty went up 1.92%, reaching 23.58 T.

At 9:10 UTC, BTC is trading at USD 61,193, down 5% from its recently gained all-time high. The price dropped 2% in a day and increased 5% in a week.
___
Learn more:
– Bitcoin Miners Might Solve Ukraine’s Energy Spending Woes
– A Closer Look at the Environmental Impact of Bitcoin Mining
– Proof-of-Disagreement: Bitcoin’s Work vs. Ethereum’s Planned Staking
– This Is How Satoshi Nakamoto Defended Bitcoin Mining & Converted A Skeptic
– Ethereum Moves Ahead With Plans for Earlier Transition to Proof-of-Stake
– Bitcoin Mining in 2021: Growth, Consolidation, Renewables, and Regulation
– Bitcoin Miners Buy Oversupplied Energy, Turn To Renewables – Nic Carter

Bitcoin Moves Sideways, But Looks Set For A Moon Week

Will Bitcoin Be Affected By Large Wealths? Snowden Thinks So