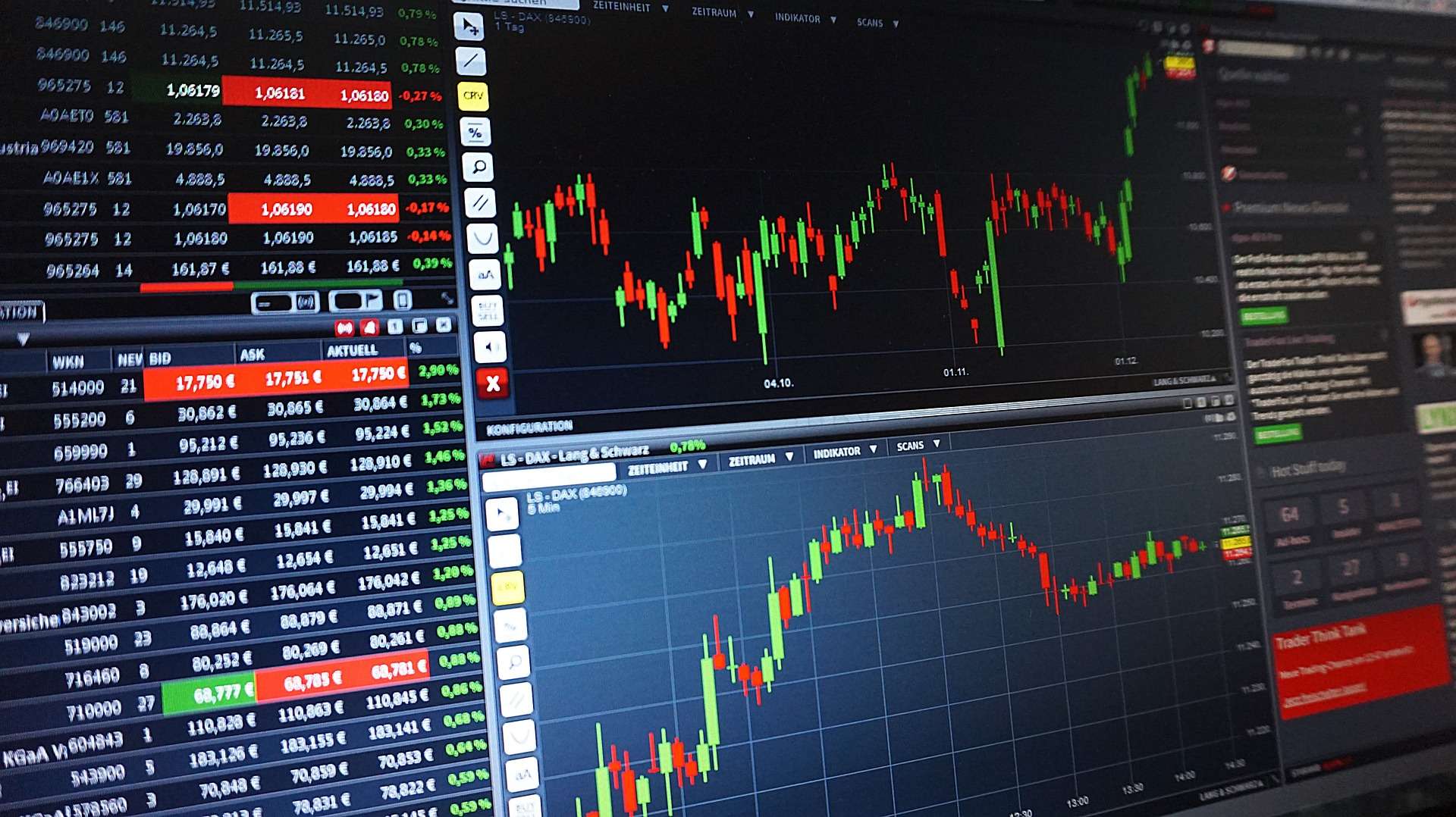 Changpeng Zhao (CZ), the CEO of Binance has claimed that the Bitcoin market is less volatile than similar-sized assets like Tesla and Apple stock. In an interview with Bloomberg TV, CZ tackled a big misconception about the volatility of the crypto market and that of the stock market, and why people invest in crypto.

“There’s always a large number of people having the herd mentality than the guys who actually do serious research.”@cz_binance, founder of the world’s largest cryptocurrency exchange Binance, discusses volatility of #cryptocurrency markets on @BloombergTV pic.twitter.com/UAT4Kpy1tu

Come for the profits, stay for the technology

The Binance CEO stated that there are close to 300 million people who have invested in the crypto market, and almost everyone has a different reason. However, the most common are those who invest in crypto for speculative returns. The myth that people make fortunes overnight by investing in digital assets and the outrageous predictions by some “analysts” cause most investors to enter the market.

CZ further mentioned that another group of investors enter the market due to the use cases of crypto. He observed that almost all the people he interacted with were first exposed to Bitcoin before getting to know about the others. After diving a bit deeper into Bitcoin, investors found interest in the underlying technology – blockchain. From there, they learned some of the use cases of blockchain, including smart contracts.

CZ sought to demystify the popular view that the stock market is less volatile than the crypto market. According to him, this couldn’t be further from the truth. He believes that stocks, even those representing big companies such as Apple and Tesla, are more volatile.

He established that there are two groups of investors in crypto. The first group is made up of those who always research the fundamentals of assets before investing. The second group is those who follow others blindly to invest. The latter are many and are the major causes of price volatility.

A typical example is the recent Bitcoin bull run inspired partly by Elon Musk, CEO of SpaceX and Tesla, after adding the asset to his Twitter profile. Elon Musk also caused a lot of investors to jump on Dogecoin after mentioning the asset in his post. This has always been part of crypto.

CZ urged investors to always devote time to researching an asset before putting in their hard-earned money.